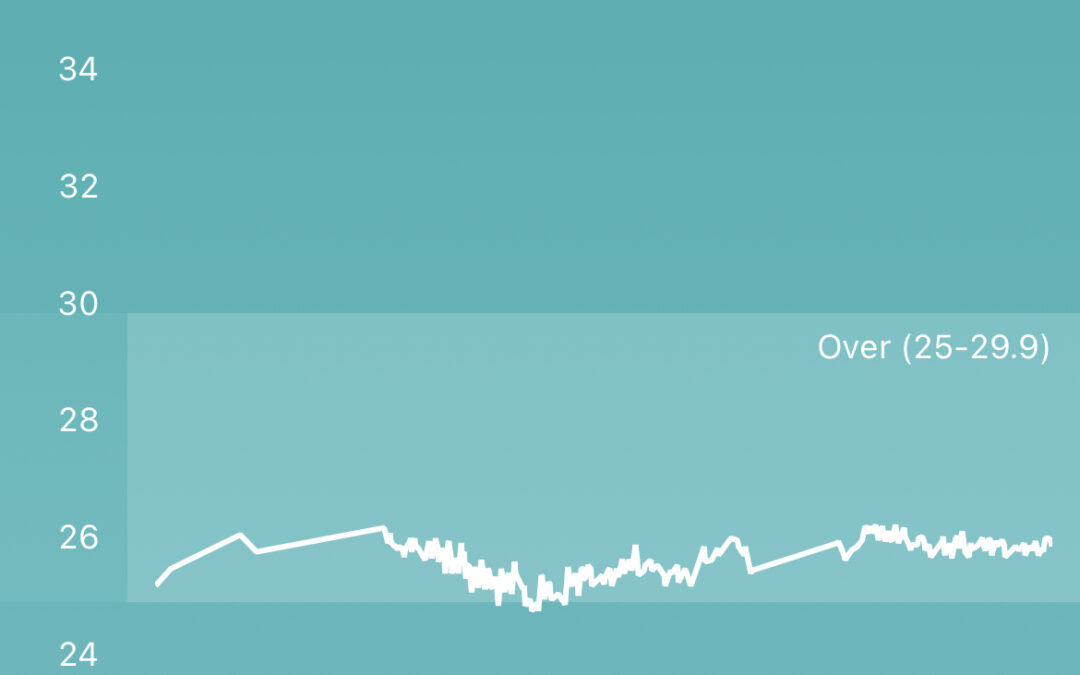 He Ain’t Heavy, He’s My Brother

There have been a few moments this week where the topic of weight and how we judge people has come up. Something in the universe cooked up a bunch of random moments all tied to this subject that led to me to my post today.

First was this moment on Tuesday during the Bruins / Lightning NHL game when Bruins broadcaster Jack Edwards had some kind of mental breakdown and decided that instead of talking about what was happening in the hockey game, he would just go momentarily rogue and body-shame one of the Lightning players.

The best part of this is that after the game, Maroon outclassed Edwards by donating to a charity in Edwards’s name and encouraging fans to do the same. The charity is a local nonprofit organization focused on strengthening behavioral health outcomes for depression, anxiety and substance use disorders and Maroon (+fans) at last count had donated $50,000 in Jack Edwards name. Classy and admirable response.

There was also some talk in our house this week about Body Mass Index (“BMI”), a simple but dumb medical metric where you take your weight and divide it by the square of your height. The result is a tiered set of numbers that places you into buckets as seen below, complete with body shaming images. You can already see where this falls apart. A professional athlete, for example, who is very muscular would obviously weigh higher on the scale, but is clearly not obese. See “Pat Maroon” point above.

Even on my recent physical, the BMI metric appeared on my visit summary.

Today, the New York Times ran this piece, which does a nice job of walking us through the history of BMI, interviewing a variety of medical experts on it and also includes what might be a better way to measure your level of health and wellness when it comes to weight – it’s simpler than you probably think.

Then I remembered that during COVID in 2021, the initial vaccines were starting to be offered and there was a phased rollout, people by age, people with pre-existing health conditions, etc. There was a lot of scrambling around to schedule our shots online and maybe even “cut the line” if we could, because we all just sought normalcy as soon as we could get it. We found out that one of the ways to cut the line was to have a BMI that was 25 or over, or “obese.”

I started wearing a Fitbit in May of 2020 and my BMI has consistently been around 25-26. I’ve consistently been at that number in the two+ years I’ve been tracking my health. My weight typically ranges from 175-180 all year long. And that allowed me to cut the line and get a vaccine a bit earlier than my age group.

So by definiton of BMI, I am overweight. And that is ridiculous. I consider myself fit. I am not overly muscular, though I have *some* definition. I still play ice hockey three times a week and walk 1-2 times a week. I feel as if I am quite ordinary and normal in terms of build and I think most who know me would agree I’m not overweight. I certainly don’t let this arbitrary BMI metric bother me and I hope you don’t either!

Weight and body image are tough enough subjects as it is. We don’t need this kind of judgment, nor does the world need to hear a man broadcasting to hundreds of thousands of people snide comments about someone’s body.