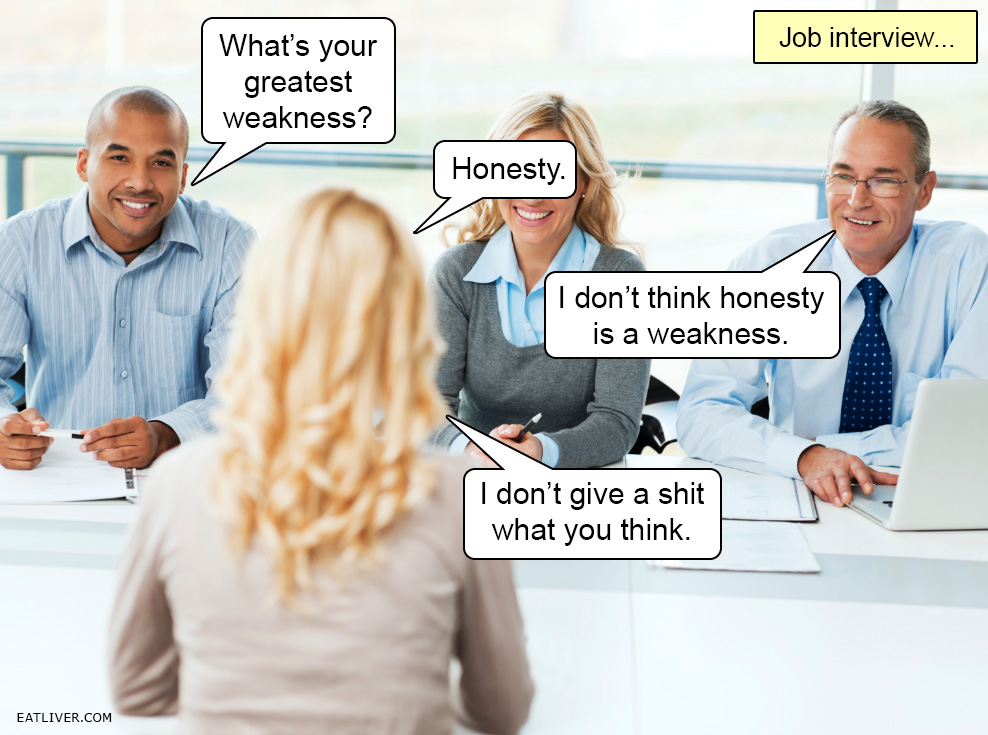 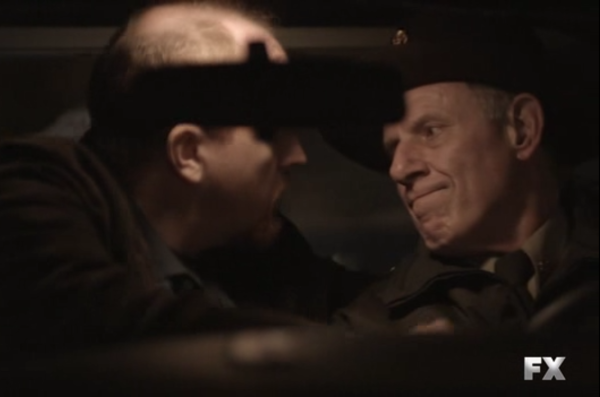 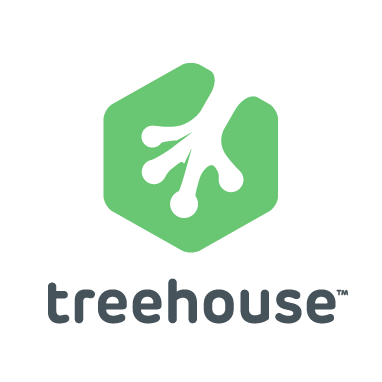 I’m Sticking With You

I’m not what you would consider adventurous when it comes to investing. The older I get, the better this position seems to be. Do I regret not being more aggressive when I was younger? Maybe, but when it comes to money, I’m all about safety. I will gladly forego the dramatic highs of gain if I don’t have to experience the harrowing lows of major loss. I’m just not built that way. Financially, anyway. In other ways, I am. Topic for another day.

I have a small amount of play money set aside in an individual stock account at Fidelity. This little pile was created as part of a performance bonus I received at Ask.com maybe ten years ago. I parked it in three stocks, one was a renewable energy technology, another was a backend technology provider to telcos and cable/internet providers.  The third is a pretty safe Fidelity Mutual Fund. I vowed to sit on them for years. And I did. Until this week.

The mutual fund stays (see: safe). I made a little money on the other two, but times are changing and that calls for me to change, too. I’ve sold them and am now going long on Netflix and Twitter.

Twitter is the riskier gamble, but I keep thinking that when it comes to consumer internet technology, they’re the best value right now. I also think about it practically and how I use it in my own life. If I ever need to read more about a breaking news story or find something quick – I go to Twitter right away. And I ALWAYS find it.

Case in point: the other day my wife and I heard zillions of police cars, ambulances and fire trucks whizzing by our house. Something is up. You’re not going to find it on Facebook or Instagram. Or Snapchat. Or the local newspaper website.

It took me literally 10 seconds to find it on Twitter – a house fire right down the street. Now, this was not a monetized event for Twitter, but I’m banking that more and more of their solution will be soon enough. It’s utility. And utility pays the bills.

Netflix seems obvious. A consumer play that is strong and only getting stronger. They have good competitors, but I believe Netflix is the equivalent to the IPhone – a market share beast. If you look at their plans, they’re not even global yet and their proprietary content is in its infancy. I think there’s a lot of room for growth in their stock. Plus, I loved Bloodline. So awesome.

Look, I’m no expert. But I do look at the trends and the financials and do my best and I think these two are poised for growth. It also helps that the market has been down so much in the last week – great time to buy. So I’m sticking with them (hopefully for 10+ years!) and we’ll see what happens.

As a Marketing guy, I’m also long on the opportunity for video in 2016-2017. The way it’s setting up for social media and digital content, there’s going to be a LOT of opportunity, not to mention fun things to do, for marketers. Whatever my next role is – and I’m actively looking – I hope to make video (both canned and live) a huge part of the plan.

Now go ahead and dig some Jason & The Scorchers….