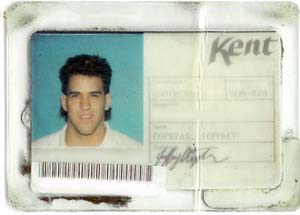 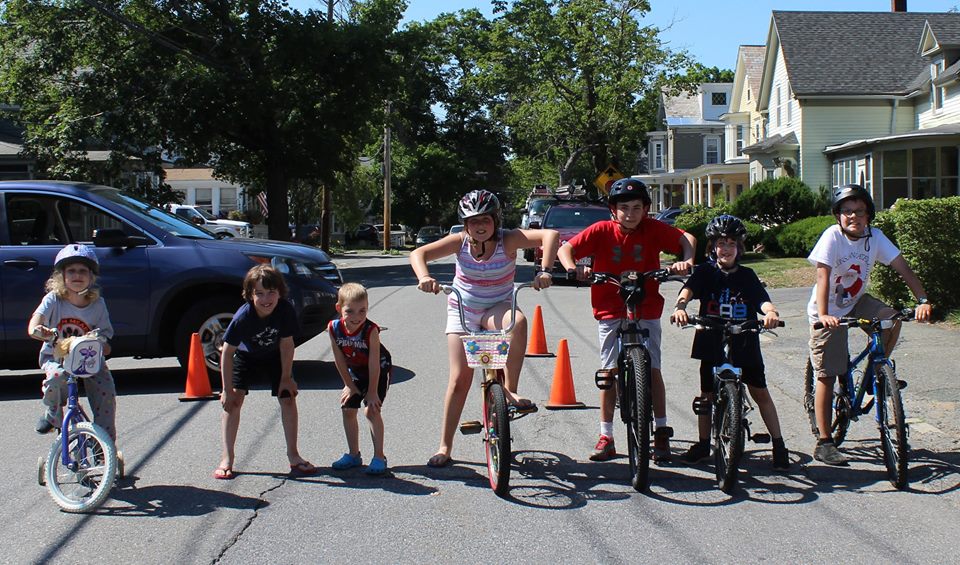 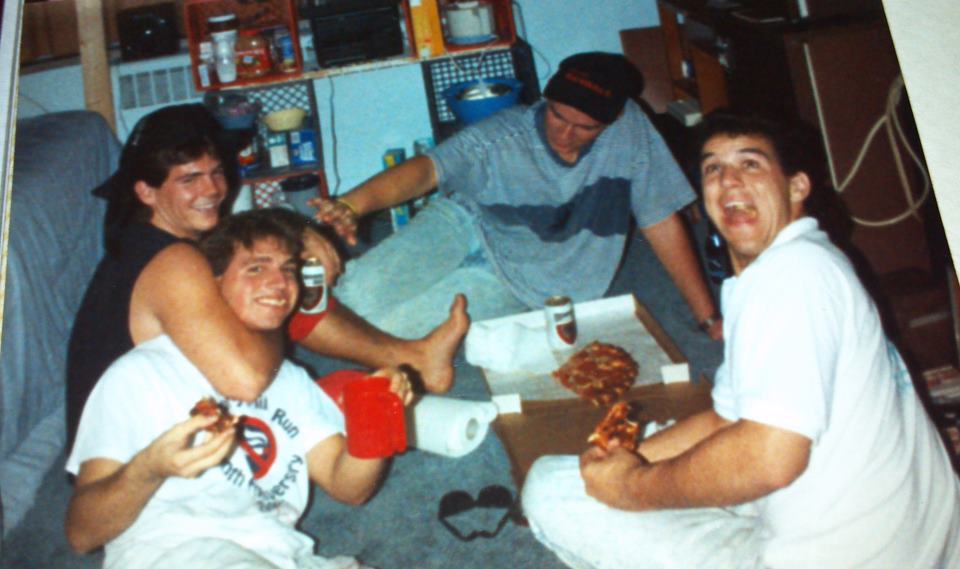 Oh brother, I’m on a high school kick now. Remember yesterday’s post when I said Mr. Schofield looked like Jabba The Hut? I wasn’t kidding! I went back to the old Class of 1989 Nashoba yearbook and found his picture:

OK, so I feel a little like a jerk for saying it and I didn’t mean it from the weight perspective. I mean, he was a little overweight, but it was his face! I mean, look at it! Years removed from high school now, it seems so juvenile for me to be writing it, but damn, it really is true. But again, he was a good teacher – one of those guys who set the tone early and didn’t take shit from any kid. See yesterday’s post.

Now, in leafing through the yearbook in an attempt to find topics to blog about, I came across the Fondest Memories section. Each kid got a little space in the yearbook to put their fondest memories from high school. Here’s what mine looked like:

Alright, so here’s a breakdown of what all this means.

They Will All Suffer For This Outrage!

I’m currently in the middle of Rising Tide, a pretty large bio lent to me by my father-in-law about the 1927 Mississippi River floods that devastated much of the south along the river. It’s a pretty stunning read and I’m not even 1/3 of the way through yet. It’s so odd how such a momentous, far-reaching tragedy has largely been forgotten. Makes we wonder what else I don’t know about.

I was thinking the other day how fun it might be to be a history teacher. Then I remembered that the only person who truly cares about history is the one actually teaching it and I quickly realized that maybe it wouldn’t be so much fun. Ever since college, my interest in history has skyrocketed, but in high school, history was just another thing I had to study for. History class itself was one of my favorites because our teacher loved to shut off the lights and teach via this device that I cannot even believe I’ve forgotten the name of the overhead projector. You slip a clear piece of plastic onto it and then use a sharpie-type marker and it projects on the wall.

This meant one thing: lights off was a chance to:

Unfortunately for me, sleeping was never an option, because I cannot sleep sitting. But plenty of people slept. Which reminds me of a classic high school moment. It was freshman year in high school, early in the year. I was sitting in Western Civilization, quite possibly the worst class of ALL-TIME. I mean, I love history, but Western Civ was like being poked in the eye with a stick, over and over and over. Anyway, I’m sitting there and we’re seated alphebetically. Four seats in front of me is Mark Blanding and I notice that he is completely asleep. That doesn’t bode well, because the teacher is Mr. Schofield, a large man who bears a striking resemblance to Jabba The Hut. I kid you not. That said, he was a good person with a solid sense of humor and a good teacher, many of us didn’t like him because you actually had to work in his class, but I think we all respected him. Or feared him.

Anyway, Blanding is sitting there, head down, and Schofield notices after a few minutes. He stops his lecture (thank god) and quietly walks over to Blanding’s desk and KICKS it so damn hard. I tell you what, Blanding jumped nearly a mile. And since we’re all 13 and 14 years old, it’s the funniest damn thing we’ve seen at school yet. Even Schofield was laughing, very very proud of himself. NOBODY ever fell asleep in that Western Civ again.

I had no intention of this turning into a high school memory, but that’s the beauty of blogging, you write about one thing and it spurs memories of others. Now I’ll have to think of some good high school stories to share.

Bonus points to anyone who can ID the quote in today’s subject header.

He Could Throw That Speedball By You

I remain a sporadic (at best) blog poster while our lives get turned upside down for about a week. This week we’ll physically move everything out of this house, where it will reside on a truck for several days while the house we bought gets some work done (wood floors, etc). In the meantime, we’ll be staying with the in-laws. Everything is a mess. In flux. In transition. It won’t be settled for a few weeks.

Anyway, last week I was invited to play in the Nashoba Regional High School ice hockey alumni game. The game was held this past Saturday night over in Boxborough, MA, a rink I haven’t liked playing in since the early 1990s. They keep the temperature too damn warm. Regardless, my thoughts were that I’d be seeing some old classmates and having a good time talking about some of the ridiculous things we did back then. My fondest high school memories have to be the four hockey seasons I played there. There isn’t much better – not only does it keep you in shape and keep you mentally sharp, it also establishes the importance of teamwork, both in sports and life. So anyway, I was expecting a lot of laughs.

When I arrived, I was a little shocked at how organized it all was! There was a check-in table for the players, locker room assignments and hockey shirts given to us – with our names on the back! There was a green team and a white team (all Nashoba alum) and I was on the white squad. There was about 30 total players. In each locker room there was a case of water and the night’s agenda taped to the door, which included 10 minutes of warmups, individual player introductions and then the national anthem. This was like a real hockey game!

Now, without sounding too narcissistic, I must now relay that I am one of the school’s career leaders in points. I’m not the top guy and I don’t know where I rank, I only know this because I’m apparantly one of 6 or 7 players in school history who amassed 100 points in their careers (one is Hall Gill, who now plays for the Toronto Maple Leafs). This is only important because when the game started, it felt like almost everyone out there was a 100-point scorer. Much to my surprise, this was a competitive, super-fast, back-and-forth hockey game, made up of mostly graduates from the 1998-2007 era. There were a few of us from the 1980s, although only one other guy on either team was a person I was actually a teammate with.

So there was very little reminisicing and a LOT of skating – certainly the fastest game I’ve been involved in since I tried out for a division 1 college team back in 1990 and I played in a scrimmage. At 36, my age certainly showed – some of these guys really had wheels, but I took some satisfaction in the fact that I got off a few very good shots and kept pretty good pace for the first two periods. Either age or conditioning started showing in the 3rd – I’d like to think it was age, as I’m still skating twice a week these days. But who knows.

So yes, it was fun, but in a far different way than I expected. The green team ended up winning 10-9 on a late third period goal, but in the end, it was just a fun game and good to talk with some of the guys who came after me, many of whom went on to college hockey careers as well. I was very pleasantly surprised by how excellent some of these players really were.