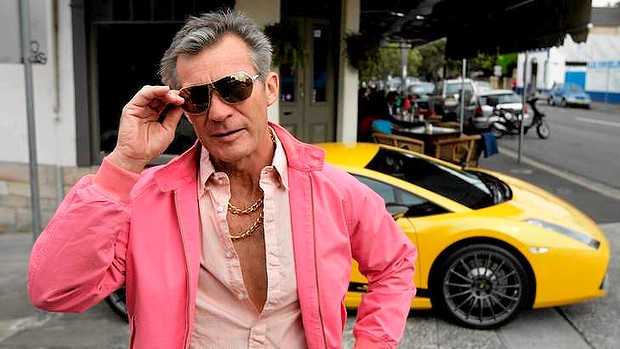 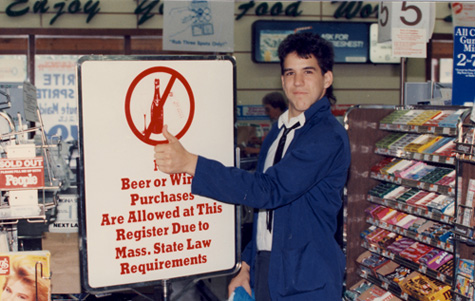 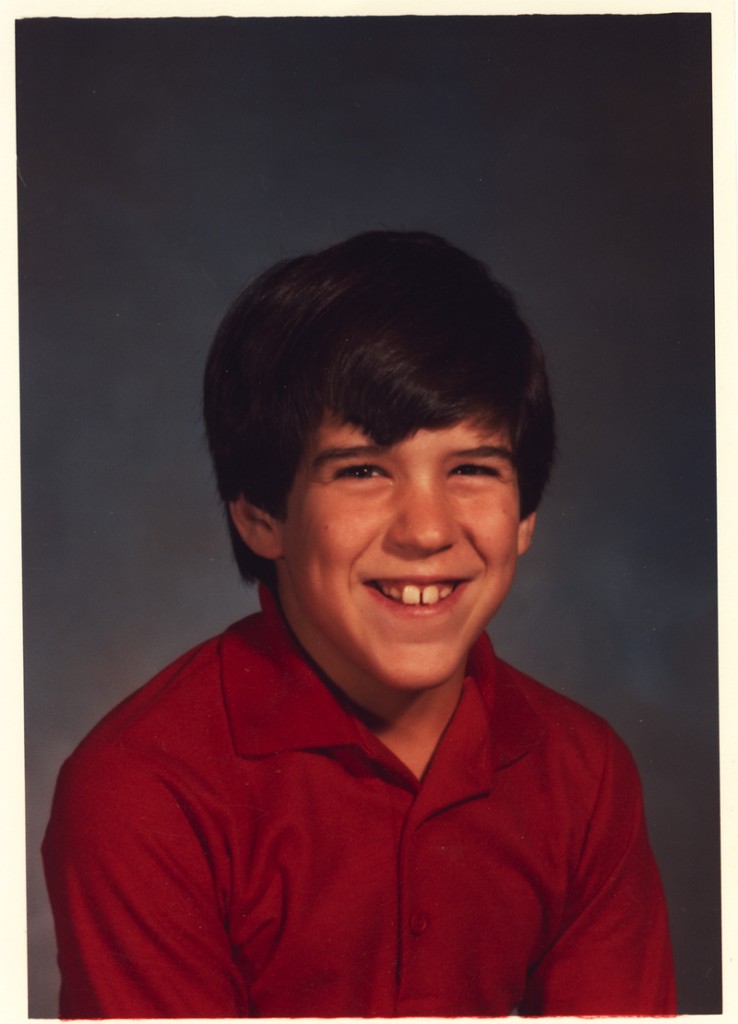 Ever since the babies arrived, I continue to have vivid, fascinating dreams. For instance, last week I had a dream that I had the ability to touch anything made out of rubber and make it larger or smaller with my mind. I don’t even watch Heroes, either. Someone at work told me about the premise of Heroes after I told them my dream. Weird.

The other dream was horrible and vivid. I had a dream that I was in West Boylston, Massachusetts with some business friends and some personal friends. We were in the parking lot of a strip mall and screwing around in someone’s store. Everyone was drinking and partying and having a good time. As we were all leaving, some of my friends were going one way and I was going another – I felt like I was too drunk to drive so I decided to walk to the house I grew up in out in Lancaster. As I was walking up a small hill, I turned and saw one of my friends get run over by a police car and was killed. Then I ran like hell and on my way home, encountered several very odd gatherings and people: A group of firemen who were testing out a new pain machine to see how much pain they could endure. They tried to get me to do it, but I wouldn’t. I also came across people maintaining sand dunes near the Wachchusett Resivoir who kept following me.

The next morning, my picture was all over the newspapers as being a mystery witness. Apparently the police caught me on a security camera just before I started running and they were looking for me all night. Other than my friends who gave statements to the police, I was the only other person who witnessed it. I spent the morning trying to figure out if I should stay silent or come forward and give a statement. I don’t know what else happened, but it was one of those dreams where I would wake up kind of freaked out, be glad I woke up, but then fall back asleep and the dream would just pick up right where it left off. Damn.

I now have to send an email to my friend to make sure she’s ok.