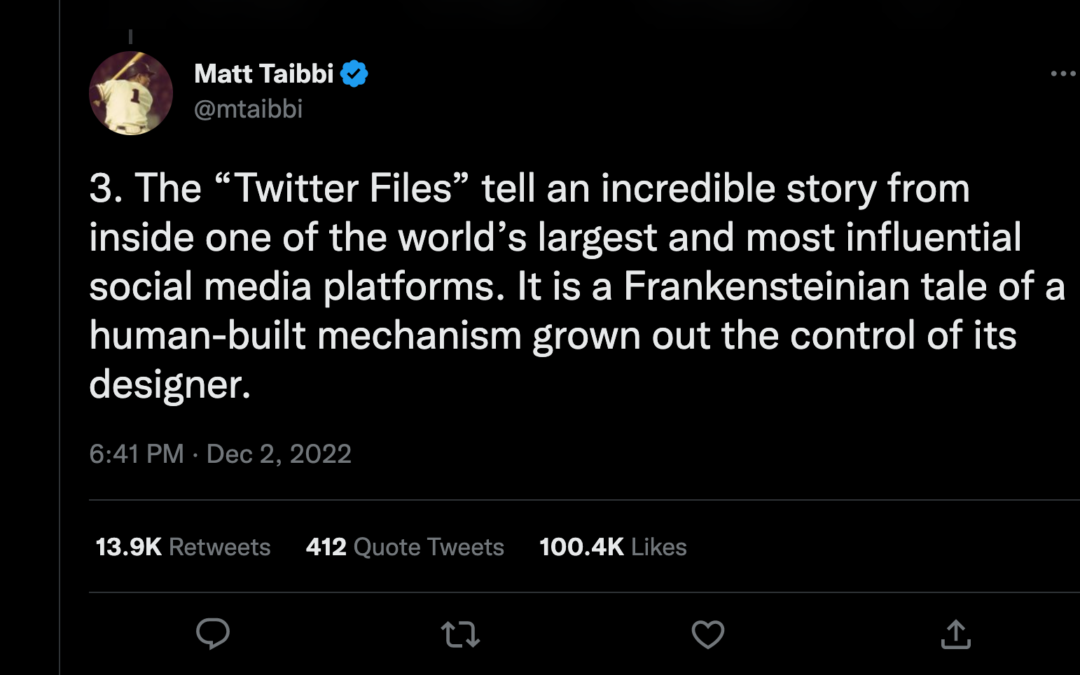 As a kid, we always received daily newspapers. We’d get the Worcester Telegram in the morning, the Clinton Daily Item, and the Evening Gazette at night. Of course, much like the rest of America’s newspapers, they’ve gone through massive upheaval with the onset of the digital age. The Item and Evening Gazette don’t really exist anymore. The Telegram seems to be holding on somehow. Interesting side note: I had a girlfriend my junior and senior year of high school whose father was the Managing Editor of the Worcester Telegram. I thought that was so cool! He’s now in the “New England Newspaper Hall of Fame.”

My mom would read through the newspapers each day, and I would only be allowed to read them myself after she was finished with them, but as soon as she put them down, I picked them up and combed through. I’ve always loved the physical newspaper and even now, I receive the Boston Globe and New York Times on Sundays, delivered to my porch.

Back then, I thought of newspapers as actual authorities – balanced reporters doing the hard work to inform Americans of important news and local information. My, how times have changed. Today I harbor no “good old days” notion that the press back then wasn’t somewhat influenced or coerced by large corporations or government entities who needed to steer Joe Smith on Main Street in one direction or another. Of course, it happened back then and there’s plenty of evidence to show it, but today it’s getting really hard to trust any mainstream media outlet.

You should really read The Twitter Files. Dare I say it might be the craziest and most important thing you’ll read in years. I won’t spoil it all for you because it’s a whopper, but in short, government agencies have been strong-arming and partnering with Twitter and other social media outlets to totally shape the content you see on social media platforms to the government’s narrative. Social Media literally took direction from the government on whose accounts to ban, where to slap “fact check” labels, etc. It’s nauseating…and fascinating. If Elon Musk has done one good thing, it’s releasing all this information to longtime journalists who are not beholden to mainstream media anymore. These aren’t cranks either – we’re talking about Matt Taibbi at TK News and Bari Weiss crew at The Free Press – people who in the past wrote for national publications (Rolling Stone, New York Times, etc) and do not pull any punches against Republicans or Democrats. They are truly part of the only real “free press” we have left. You would be well served to subscribe to their Substack news feeds, which you can sample before you buy. I pay for both now after sampling their output for a couple of weeks. They are interesting, talented, serious, funny, they break real news – and they serve YOU.

And The Twitter Files? Good luck finding out about it in any national mainstream publication. They won’t touch it for the most part. They’re just as much in bed with the government. And listen, I’m not some far left or far right nut job, ok? I’m a pretty normal person that is curious, into news and I want it straight, without influence from meddling and shape-shifting entities and organizations. TK News and The Free Press give that to me (and you) far more than the mainstream press and tv news do. I dare you to read TK or Free Press and tell me otherwise! Which isn’t to say that the New York Times or Boston Globe are BAD newspapers. There is plenty of good content in both. But there’s also plenty of content that I now am forcing myself to question. And that’s not good.

Here’s a couple of good recent tidbits from The Free Press’s last newsletter:

? Latest from the Twitter Files: The Twitter Files—internal documents, emails and chats involving the past Twitter regime—continue to show how the U.S. government sought to silence its critics. The latest, from Matt Taibbi, shows that Adam Schiff, a Democrat and the head of the House Intelligence Committee, specifically asked the social network to ban a journalist, Paul Sperry. Even Twitter employees, usually perfectly happy to censor the politically inconvenient, balked at this.

? Of course this is happening in the U.S.: A new law in California paves the way for doctors to lose their license for “dissemination of misinformation or disinformation related to the SARS-CoV-2 coronavirus.” That sort of behavior is now considered “unprofessional conduct.”

Longtime TGIF readers know my stance, but for all the newcomers: Misinformation and disinformation are real phenomena. But most of the time these days the words are political terms applied to any information a ruling clique doesn’t like. Often, it’s used by progressive journalists who want to see various voices censored on social media.

In the case of Covid, many, many very real facts were considered mis-and-disinfo. Like: The vaccine does not prevent transmission of Covid. That was considered fake news, verboten. Had this law been in place you would have lost your medical license for saying it. In that case, people saw with their own bodies that, although vaccinated, they were very much coughing. But thanks to this new law that muffles doctors, who knows what we won’t know going forward.

? Vaccine-skeptical, sit this one out: When Damar Hamlin, a football safety for the Buffalo Bills, got hit in the chest and collapsed on the field, who was ready to jump in and opine but the vax skeptics. On Tucker Carlson, there was speculation that Hamlin was suffering vaccine-induced myocarditis.

Obviously there are vaccine side effects that were under-reported and lied about, but that does not mean anyone with an injury or anyone who dies young was killed by Pfizer. Just like progressives see a twinge in their ankles as #longcovid, the conservative vax skeptic movement is a hammer looking for nails.

So…who do you rely on for the truth? Who do you trust?