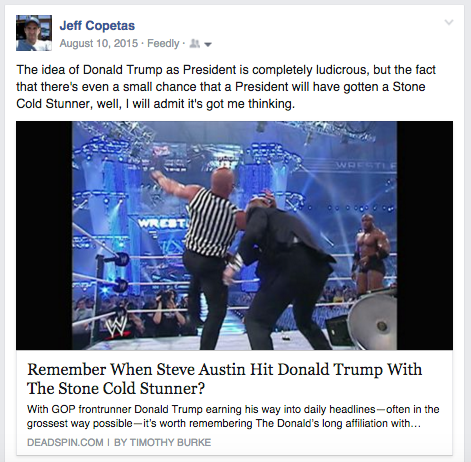 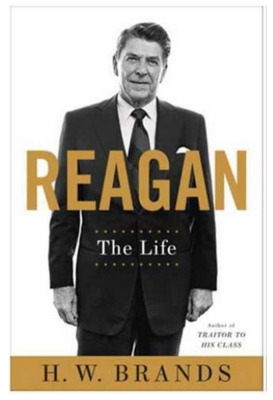 I’m very proud to be an American today. Not because of who won, but because the U.S. took a major, historic and emotional step forward yesterday in starting to right hundreds of years of horribly embarrassing wrongs. Which isn’t to say that Obama was elected becauseÂ he’s African-American. It’s that the majority of Americans (myself included) elected him simply because we felt he would do a better job than McCain. Color didn’t matter.

Oh, of course it mattered for some people. Racism is basically the war on drugs or the war on terrorism – it is a stain that no detergent will ever fully clean. But the haters, they are fast becoming the minority – and good riddance. So I look around now and I see a younger generation of people who don’t hateÂ based on sexual orientation and I see a country who is making progress and getting more colorblind. That is history and we are so, so lucky to be living it.

Now, regarding politics, really I think these politicians are all the same. I certainly don’t envy the man who won the race yesterday. He’s got a tough road to hoe. I hope more than anything that his actions back up his eloquence, because his voting record is awfully partisan. I hope his clever “red-state, blue-state, united-states” catch phrase isn’t just a catch phrase. I refuse to get caught up in a candidate because of catch phrases or promises for change. It happens every four years and then the day after the election, everything goes back to the normal B.S. I hope more than anything he succeeds. His victory yesterday, in my eyes, is the most significant in my lifetime thus far and brings something we’ve rarely seen in politics – hope.