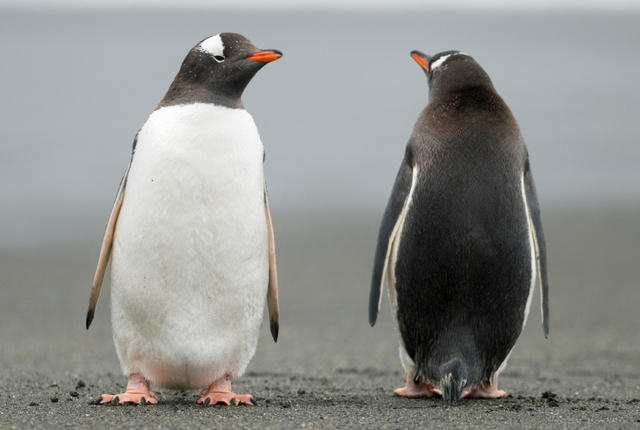 One of the differences between working B2C vs. B2B became evident quickly for me. For example, my new role in the B2B world has me challenged with the longer sales cycle. Even though we do a very B2C-flavored brand of e-commerce, we’re still B2B. Period.

I’ve realized that this is a new muscle that needs some time at the mental gym.

As a B2C guy for many years, I got very used to the almost instant gratification of sending out an email campaign to a set of customers and knowing the success or failure of it pretty much within 24 hours and sometimes even within 12 hours.

If an email went out at 7pm on a weeknight, I’d know with a pretty good degree of certainty the next morning if it had worked.

So imagine me after sending out my first B2B email campaign back in February after just a few short weeks on the job. I was like Luke Skywalker when he was first training to be a Jedi. Impatient. You see, my brain is still trained for the immediate sugar rush of the B2C campaign.

I eagerly came into the office the next morning and immediately started running numbers. How much traffic did we get? What was the conversion rate? How many of the advertised products did we sell? Any add-on sales? What % of the people were new visitors? Info info info!

A little naive, in retrospect.

I’ve quickly learned that success for a B2B campaign is much more nuanced and……slow.  I mean, obviously I know that impulse purchases are extremely rare in the B2B world. A matter of habit, I guess. You just tap the vein in B2C. Not so much now. In some cases (not all) I’ve been told that some campaigns are measured 12-18 months after the initial rollout. Months.